TriMountain has built powerful relationships with the top insurance companies in the world. Learn More

We achieve results by starting with a thorough understanding of our clients needs. Learn More

We work with our clients to identify, assess and prioritize the risks they face. Learn More 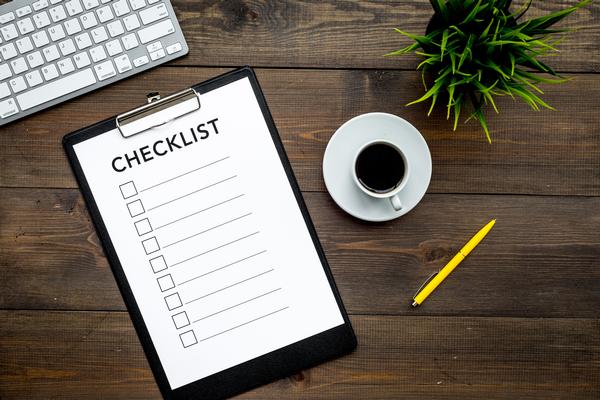 As wildfires continue to grow in Arizona, Colorado, and New Mexico we wanted to offer useful information about what you can do to prepare for natural disasters. Being prepared before a disaster strikes can help keep you and your property safe. In part, due to the current COVID – 19 crisis, evacuation shelters are expected to reach capacity rapidly.  Social distancing guidelines are also likely to impact shelter capacities.

A flood and the resulting water damage to your home, office or manufacturing facility can happen at any time.  History tells us that it is very difficult to determine where or when a flood is likely to occur.  They can strike at any time.   Purchasing flood insurance is one strategy should discuss with your agent or broker. Below are other ways to manage and mitigate flood or water related damages.

Depending on your location, you may be at a higher risk for wildfires. Below is a checklist to minimize the risk of a wildfire damages to your home or business:

Below are few ways to be ready for natural disasters: For more tips on how to prepare for a natural disaster, reach out to your broker and insurance company loss control representative for recommendations that are specific to your situation. It is in your and your insurance companies' best interest to proactively manage and minimize the risks that accompany natural disasters. You can also find a more detailed checklist here.
Read More...

Workers Compensation – Reclassifying Employees Who are Working from Home 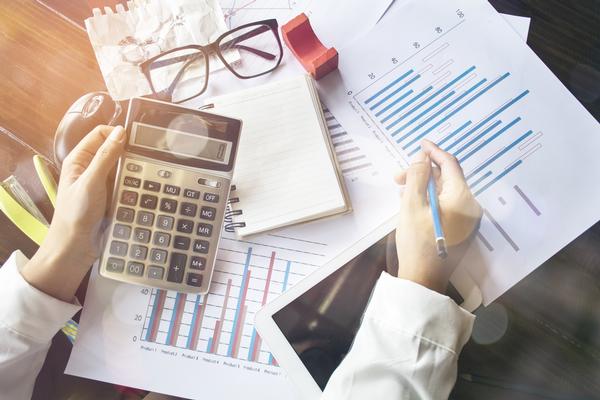 Why is this important?


As an employer, you must first determine where your employees are working and know which jurisdiction applies in context of allocating payroll to a given workers compensation classification. With the Covid-19 crisis, telecommuting has become necessary and in some cases permanent.  This may impact the appropriate workers compensation class code for workers that work from home or are telecommuting.

For organizations that have employees subject to NCCI jurisdiction, it may be appropriate to change their classification to Code 8810 – Clerical Office Employees or Code 8871—Clerical Telecommuter Employees, or other classifications based upon their specific job duties or situation. As an example, the NCCI has also proposed a new classification code – 0012 for employees who have been laid off or furloughed but are still being paid.

Some independent bureau states have adopted new classification codes while others are in the process of adopting new changes. For example, New Jersey is allowing employers to reassign telecommuting employees to code – 8810 during the duration of the stay-at-home order and up to 45 days after the order is lifted to give employers time to implement a plan to return to work.

It is important that you work with your broker and insurance company to determine how to best classify your employees who are working from home or are telecommuting.
Read More...

Guide to Reopen Your Business 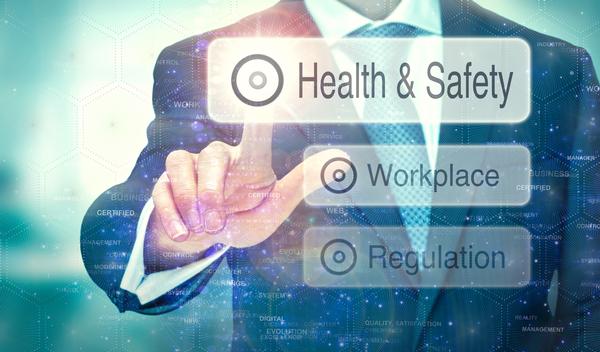 While businesses are starting to reopen, what does that mean for business owners? Steps and precautions must be taken for the safety of customers as well as employees. Without healthy employees present at work, business operations cannot run efficiently.

Before implementing schedules for your employees, identify which employees are more vulnerable or have a vulnerable family member at home. Consider allowing them to work from home if possible or assigning them different job duties to minimize their contact with customers.

Here are some steps that can be taken to protect employees while at work:

Conduct daily health checks
Conduct a hazard assessment of the workplace
Encourage employees to wear cloth face coverings in the workplace, if appropriate
Implement policies and practices for social distancing in the workplace
Improve the building ventilation system
Implement flexible work schedules and sick leave
Educate employees about ways to protect themselves at work and home

For more information on actions you should take to help protect employees, please visit the Centers for Disease Control and Prevention.