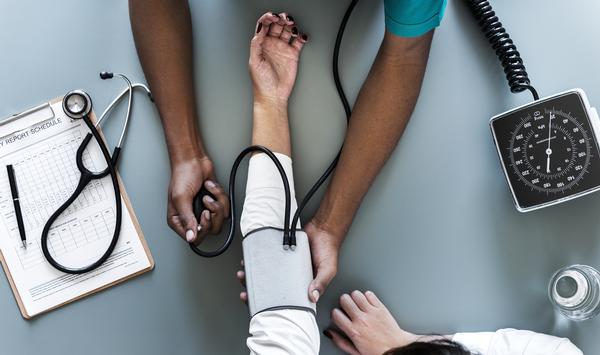 News about tort reform and medical malpractice claims, whether in state legislatures or the court system, are important for doctors and medical practices to follow, because they can quickly change the practice of medicine and malpractice insurance rates.

That is why it was big news that New Mexico's Supreme Court ruled unanimously to uphold the $600,000 limit for non-medical and non-punitive damages, even though the limit does not extend to punitive damages and compensation for medical and rehabilitative care.

The five-member panel confirmed that a cap on some damages will be legal consequences when a jury determines the amount to reward. This ruling reverses a 2018 ruling from the Bernalillo County District Court, when the lower court declared that such caps were unconstitutional in a case where a woman was awarded $2.6M versus an Albuquerque doctor for a gynecological procedure gone bad.